It was about 3 years ago  I stumbled upon Derek Sivers’ blog where he talked about the importance of having what he calls a “now” page - a page on your website that showcases what you’re  focused on at a particular point in your life. It’s different from an about page because it’s focused on the now instead of past accomplishments.

Starting in 2017 I took this newfound concept and started posting my very own “now” page. It started off as a blog where I’d post about what I was doing in that particular month - after all this was the sole purpose of a “now” page that Derek Sivers layed out. But then I quickly turned it into an experiment - where I’d write a long-form blog post about a certain topic, then (here’s the experimental part) after one month I would delete the article and create a brand new one for the next month. I’d like to think of it as a practice of impermanence, but others thought I was crazy. Bad for SEO...probably. Bad for my online presence...most likely. But it helped me become comfortable with posting long-form writing on the internet because I knew it would just be there for a month, then it would be taken down.

It’s now 2020 and my perspective on this “now” page has changed. First off I’m changing the title of this page to “In the Now” - a play on the phrase “in the know” and it also drives home the purpose of what this page is about: the current happenings of my life in the now. Secondly, Instead of deleting my blog posts every month, I’ll start saving them so readers can have access to them whenever. That two year long experiment of deleting blog posts was a failed attempt to get me to write without worrying about my content staying up for all to see. I’m now over that fear, thus I want to make sure my writings can be accessed by whoever and whenever for years to come.

Okay enough background.. Enjoy this month's in the now page!

#022
How I've personally been coping with this phenomenon called quarantine fatigue. 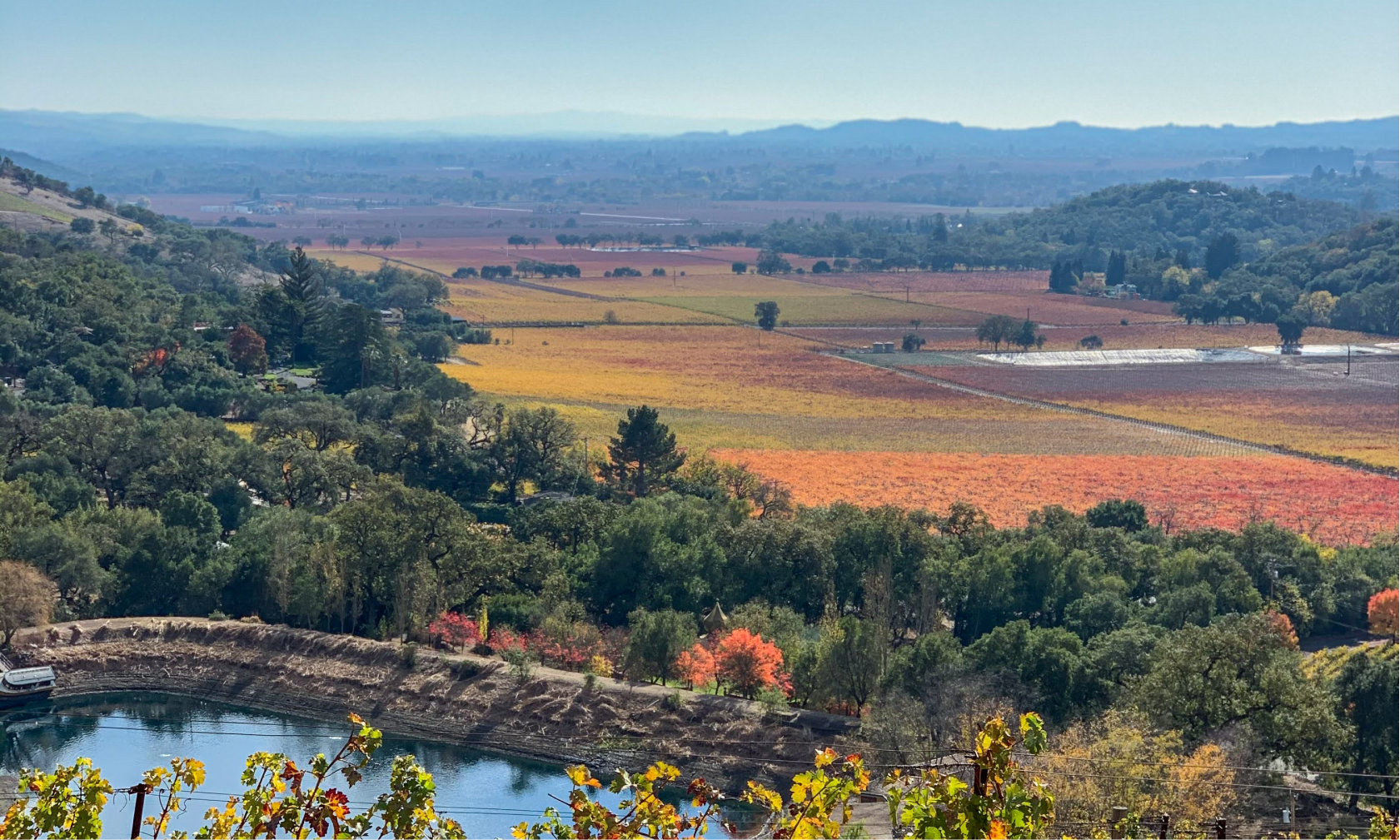 Lately, I’ve been feeling distracted and unorganized with my time. The main culprit is most definitely the quarantine that was introduced to all of us back in March, and it's finally catching up to me. All my usual routines like going into the office, going to the gym, and working out of a coffee shop all ceased to exist. After these stopped becoming my main sources of routine, I had to switch to more simple and mundane activities to keep me occupied throughout the day. Sure, in the beginning of quarantine (March and April) I had an abundant amount of time  dedicated to running outside (the most running I've ever done since I was on the cross country team in high school), to cooking, to reading and writing, baking banana bread, and of course Zooming with some of my close college friends I hadn’t seen in years. However after those first two months, I found it hard to keep up with a daily routine. I would sleep in more and even found myself taking more evening naps. I would not go on runs as often,  I stopped cooking extravagant meals for myself, and I dreaded another Zoom meeting. I was in a slump, and I wasn’t the only one. So many people around the world were facing the same thing I was: Quarantine Fatigue. The Cleveland Clinic states that you may be feeling quarantine fatigue if you’re feeling any of the following:

Or just on edge in general.

Yes, that’s a long list. But just realize, your life has dramatically changed since Covid19 became mainstream, and that’s okay. These are all normal things human beings will face due to a complete uprooting of their daily lives. You must also realize this isn't permanent, nothing is. Our lives will go back to some sense of normalcy in the next few years but for now there are ways to cope with the current situation.

So what can we do to combat Quarantine Fatigue? I’ll share what has helped me and provide resources below as well.

Quarantine fatigue is real. Here's how to overcome it

How to increase joy and fight quarantine fatigue - Thrive‍

What I’ve been up to this month:

December has been a nice calm month for the most part.

The Foundations of Mindfulness by Eric Harrison. I read this book back in 2017, but have decided to revisit it. It’s definitely one of the best books about Mindfulness that I’ve come across. His writing is super easy to follow and he provides practical tips as he explains the original buddha’s teachings in a more secular way.

Our parents warned us the internet would break our brains. It broke theirs instead.

How an Apple search engine could compete with Google

The Colonized World Wants Its Artifacts Back

Person I’ve been learning more about:

Died this week at the age of 97. Yeager was a US Air Force officer and record-setting test pilot who in 1947 became the first pilot in history confirmed to have exceeded the speed of sound in level flight. Yeager's three-war active-duty flying career spanned more than 30 years and took him to many parts of the world, including the Korean War and the Soviet Union during the height of the Cold War. Throughout his life, he flew more than 360 different types of aircraft.

Quote of the month:

Be well and stay healthy

Prev blog
Back To Project Page
Next blog