It was about 3 years ago  I stumbled upon Derek Sivers’ blog where he talked about the importance of having what he calls a “now” page - a page on your website that showcases what you’re  focused on at a particular point in your life. It’s different from an about page because it’s focused on the now instead of past accomplishments.

Starting in 2017 I took this newfound concept and started posting my very own “now” page. It started off as a blog where I’d post about what I was doing in that particular month - after all this was the sole purpose of a “now” page that Derek Sivers layed out. But then I quickly turned it into an experiment - where I’d write a long-form blog post about a certain topic, then (here’s the experimental part) after one month I would delete the article and create a brand new one for the next month. I’d like to think of it as a practice of impermanence, but others thought I was crazy. Bad for SEO...probably. Bad for my online presence...most likely. But it helped me become comfortable with posting long-form writing on the internet because I knew it would just be there for a month, then it would be taken down.

It’s now 2020 and my perspective on this “now” page has changed. First off I’m changing the title of this page to “In the Now” - a play on the phrase “in the know” and it also drives home the purpose of what this page is about: the current happenings of my life in the now. Secondly, Instead of deleting my blog posts every month, I’ll start saving them so readers can have access to them whenever. That two year long experiment of deleting blog posts was a failed attempt to get me to write without worrying about my content staying up for all to see. I’m now over that fear, thus I want to make sure my writings can be accessed by whoever and whenever for years to come.

Okay enough background.. Enjoy this month's in the now page!

#25
Follow along with my experiment of quitting social media for 30 days. 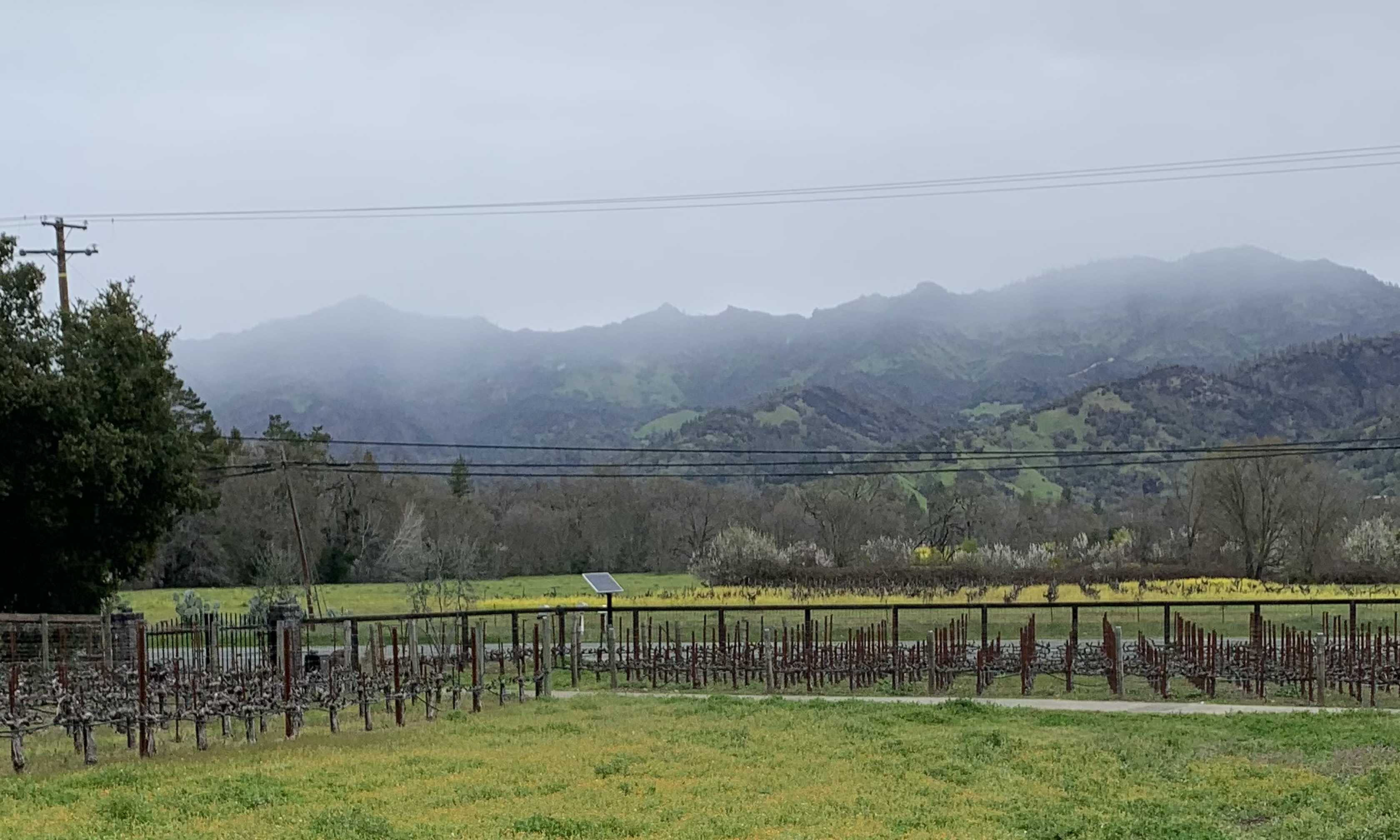 In the beginning of  February I focused on not using social media for 30 days. Those 30 days are coming to an end  now so I'm reflecting.... what exactly have I learned if anything?
‍

The following is a log of my thoughts and how I processed them through this experiment.

Day -4: "I haven't logged onto Facebook in a while, let me delete it. ( half hour later, I'm reading updates from people I haven't seen in 10 years.) Ok for real, time to delete this beast.

4 days before my social media cleanse, I decided to completely delete my Facebook page and erase my data (supposedly). This has been something I've been meaning to do for a while yet never got to it. Aside from Facebook's public scrutiny over how they exploit user data to advertisers, censorship, and allowing the spread of false content,  I felt it's deletion from my life was well overdo for a service I've hardly ever used since high school. It was time to say adios to FB.
‍

But why quit all of social media?

“Your time is limited, so don’t waste it living someone else’s life. Don’t be trapped by dogma – which is living with the results of other people’s thinking. Don’t let the noise of other’s opinions drown out your own inner voice. And most important, have the courage to follow your heart and intuition. They somehow already know what you truly want to become. Everything else is secondary.” - Steve Jobs

Jobs delivered his famous 2005 Stanford University commencement speech where he addresses the idea of following your own intuition.  It's kind of funny that I'm attempting to quit a few apps on a device that Jobs had a lot to do with its inception. Yet he's telling  graduates to find their own voice among the noise, noise that has been enhanced in part by the advent of the smartphone and all of the apps that came with it. Of course, the iPhone itself isn't as addicting as the apps that come from third parties but it's still a device that can be easily turned into a time-waster.  And, Your time is the most profitable natural resource. To see how corporations use natural resources, look at how the Earth is doing, and we have a pretty good idea of what’s likely to happen to us and our brains.
‍

This was one of the first thoughts that came to mind when I started my 30 day social media cleanse. This thought was routinely coming up around week 1 where I kept telling myself: "wow, I don't remember the last time I took a break this long from Instagram.
‍
‍

Day 16: "What happens when you stop drinking coffee cold turkey?" What's the mental clarity difference between tea and coffee? Where's the nearest boba place near me?"

How the hell does this relate to quitting social media?  Well aside from having these prevailing thoughts of quitting coffee and changing even more habits during this social media cleanse, I found myself forming a brand new addiction in the span of a week: Google searching. I had successfully replaced my social media scrolling  with something else which is called addiction substituting.  This wasn't exactly how I saw my  30-day cleanse going, but it was interesting to witness this transition. And yes, I did also quit coffee and began drinking only tea during this 30 day experiment. Something I really didn't need Google for. At the time I didn't know this but , I was essentially habit stacking. Which James Clear explains is "a special form of an implementation intention. Rather than pairing your new habit with a particular time and location, you pair it with a current habit." This is a reason why I think those studies that say flossing your teeth reduces heart disease are mostly correlative and not causative - folks who floss their teeth probably have a healthier lifestyle in general , hence reducing heart disease.

Day 20: "Maybe I can use IG for business and networking purposes then log off before I get too engaged"

This is where my own mind started to go off on tangents and attempted to derail my experiment. But , I put an end to that ASAP, and substituted my IG/Snapchat addiction with some real  networking via : LinkedIn. However, this  proved to be a mistake because a lot of content on LinkedIn has now become way too Facebook'y and spammy. But I kept telling myself this is better than just scrolling on IG and looking at peoples fake poses and cute dogs, but was it really? probably not, but I gave myself some slack. An important caveat: During this experiment  I was in the process of building Sanghos and needed to network with a few people for user research so I had to use LinkedIn on a few occasions.

This is the point where I start to question what exactly have I missed during my time away. Do I miss the spammy product ads that are delivered to me on a silver platter, or the endless videos of cute dogs and cats, none of that really. What I do begin to miss is the connection I had with my friends. This connection is something I've missed during this entire experiment, and frankly something that's been hard to get during quarantine. It's been strange not knowing what my friends are doing everyday of their life, but it's also nice to not worry all the time. If something is that important, I'm sure they'd text me or better yet send over a carrier pigeon.

The last day of my little experiment. Will Devin make it to the finish line unscathed? I sure did. And to tell you the truth it wasn't as bad as I thought it would be. Sure it got lonely and I didn't know what the newest meme or viral video was, but I was okay with not burdening my brain with that dogma. I was ok with not knowing. When I did eventually log back on, I felt a sense of newness -  a fresh start to mindfully use social media not as a tool for boredom or distraction, but for connection and inspiration.
‍

In conclusion, I'm glad I went all the way to the end with this experiment. It was a refreshing reset. But I've realized this is the world we live in, and social media is here to stay.  Just make sure you don't rely on them too much or else you'll be trapped by dogma

Stop the noise in your mind in order for the wondrous sounds of life to be heard. Then you can begin to live your life authentically and deeply. - Thich Nhat Hanh

Prev blog
Back To Project Page
Next blog